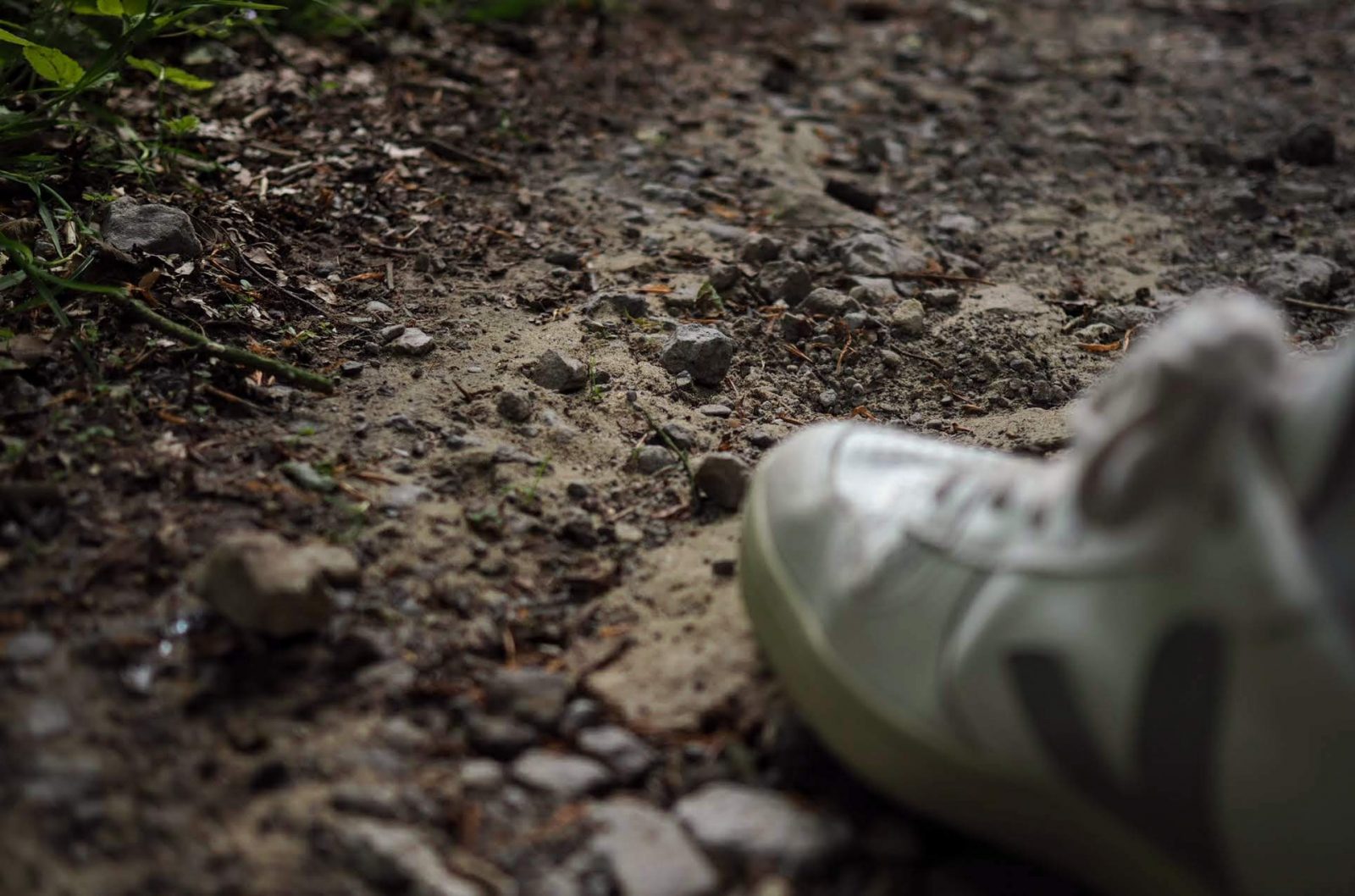 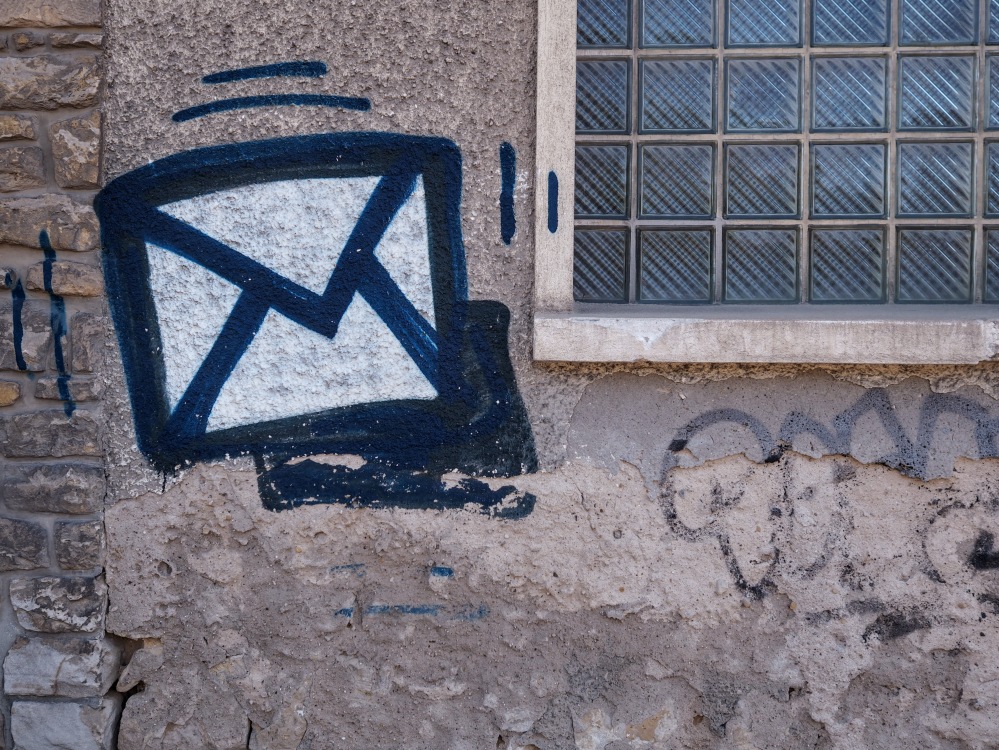 Ah, avoidance – my constant companion and nemesis. One of the sources of my frustration and genuine interest at the same time.
I used to love playing dodgeball as a kid and I was quite good at it, too. Little did I know that dodging / avoiding was a skill I’d carry with me well into my adult life, without ever actually playing dodgeball again.
Avoidance is an intriguing thing that’s almost impossible to explain to someone who hasn’t felt it. Experiencing avoidance is both a blessing and a curse: it grants a great deal of understanding for anyone who manifests avoidant behaviour but it also makes life so much harder.

A while ago, I wrote a blog post about attachment styles, explaining that there are basically four types of attachment: secure, anxious, avoidant and anxious-avoidant. Unsurprisingly, however, avoidance doesn’t only rear its head in romantic relationships but can be found throughout all aspects of life.

To ease into the subject, I thought I’d start with a type of avoidance that each and every one of us has most probably experienced at some point in our lives: the avoidance of chores or tasks that cause at least a little bit of discomfort. Apart from the chores that usually aren’t all that fun to take care of, like doing laundry or cleaning the apartment, some more specific tasks like making a phone call to my internet provider to tell them I’m not happy with their offer (danger of conflict!) or dropping off a package at the post office are usually a tad more difficult for me, considering that they make me uncomfortable. Everyone who has read a few of my blog posts knows that interactions with strangers aren’t really my favourite thing in the world and that I therefore avoid them if I can, simply because they scare me. I obviously know that they’re not really a threat but that has never stopped my brain from reacting to them as if I was in actual danger, no matter how often I successfully complete an interaction of the sort.
Depending on how overwhelmed I am by life, I procrastinate for weeks on end instead of just completing the uncomfortable tasks, naturally beating myself up over it and consequently feeling increasingly miserable as time goes by. Until the day I venture out and complete all the tasks at once, as if I wanted (or needed) to prove to myself that I can actually take care of all these uncomfortable things.

Whenever I want to run from something – this could really be anything: attending an event, meeting up with someone, making any kind of commitment, cleaning the apartment, taking care of paperwork, completing a task at work or making a minor or life-changing decision – I often find myself wondering what’s causing this feeling. Knowing how avoidance works, I’m aware that the underlying cause is pretty much always a varying amount of fear. Now, I wouldn’t go as far as to insinuate that I’m afraid of cleaning my apartment, but if I take a closer look at the avoidance I feel towards tidying up my (never truly untidy, by the way!) apartment, I can find a number of elements that feed into the underlying fear, such as the following:

Detecting momentary avoidant behaviour in others always makes me smile, especially when I’m under the impression that they’re not entirely aware of their avoidance, and feel relieved because I’m not the only person this happens to. I’ve found that this kind of behaviour often occurs when questions are being asked in text conversations and it shows up as:

Avoidant behaviour also happens at work all the time. I, for instance, can always come up with a good reason why sending out an email is one hundred percent better than making a phone call, simply because phone calls make me nervous and I generally try to avoid them. Incidentally, having a written “proof” is usually best at my job, so this definitely works in my favour.

Bullsh*t excuses also stem from avoidance and I’m certainly not immune to using those. Whenever you’re not willing to go through with something or to make a change, it’s usually because you’re not (yet) truly ready to do so, no matter how necessary it may be or no matter how much you’re aware that it may be exactly what you need for your life to move into the right direction. It doesn’t matter how much sense it makes on a rational level or how much your friends and family are trying to convince you – when you’re not ready, you’re not ready. This is particularly hard to witness for the people who care about you, because there’s nothing more painful than knowing exactly what somebody needs without being able to get it for them or take their burden away.
Take the following examples:

People will make the decision to change when they’re ready. You can be there for them as they manoeuver towards the change, you can sit with them when they realise that they don’t have the strength to change anything right away, you can reassure them that it’s okay to need more time and you can tell them what you think when they ask for your opinion. What you cannot do, however, is pressure people into seeing things the way you’d like them to or give them a hard time about not doing things your way.

I once read the following sentence somewhere and I think it’s rather accurate:

You can’t change people, you can only love them.

It’s a difficult lesson to learn for many of us because we like to keep a tight grip on life and, by extension, the people we love. We like to think that we know what’s best for our loved ones when this is, in fact, rather patronising of us, given that we don’t live inside their heads and we also don’t have to live with the consequences of their choices.

In the same vein, avoidance can happen when you don’t want to hurt people’s feelings, which will inevitably occur at some point in your life, for instance:

Last but not least, there is one very specific type of avoidance that materialised for most of us this year: the avoidance of people for fear of contracting or passing on Covid-19… 😐